ADVERTISEMENT
Home Special Features Do you think JFK’s assassination was a conspiracy?

Bill Richardson, Ocean Grove - I think the Kennedy assassination was a conspiracy. I think that him and Johnson never got along anyway. It was strange that Kennedy got shot in Texas, Johnson’s home state. They’ve been hiding the facts for years. It was a conspiracy. I can’t see one man acting alone like that. There was too much going on with him.

Candlelight Vigil Planned in Wake Of Tragic Shooting in Colorado 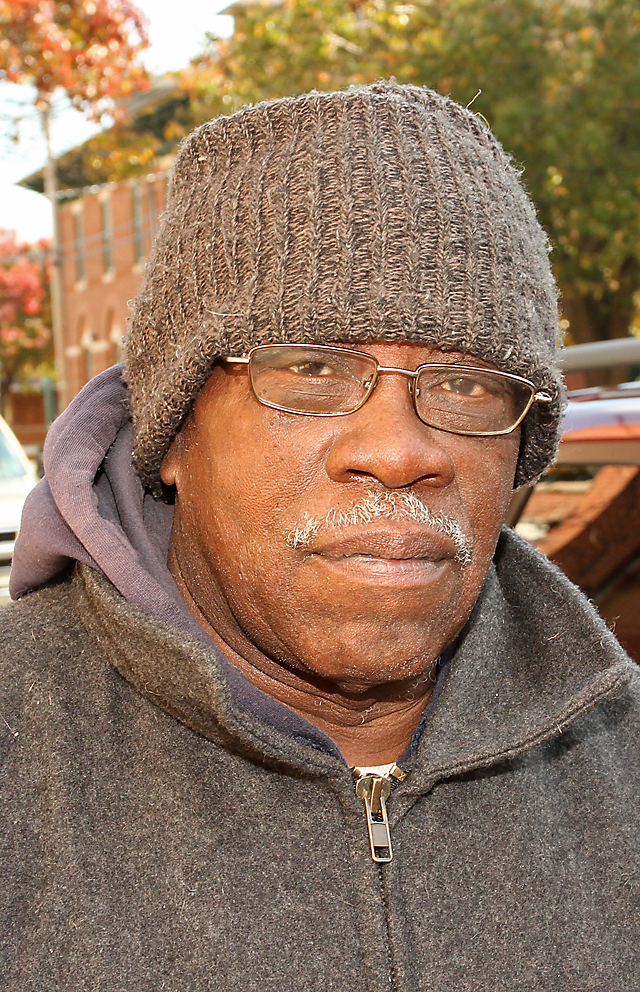