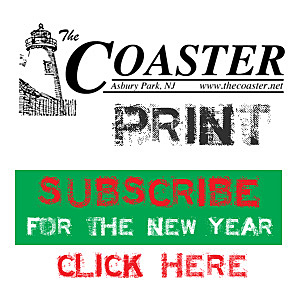 Avon police are continuing their search for a suspect believed to be responsible for a rash of burglaries during the last six weeks.

At this week’s Board of Commissioners meeting Lt. Michael Pelech said the burglaries have all occurred in unoccupied houses during the day and in all but one, the suspect entered the home through unlocked windows or doors.

Camera footage from the school security cameras on Fifth Avenue showed that the burglar is a young man in his early twenties and is riding around town on a bicycle.

“I believe it’s somebody that has a drug problem and is desperate…this one baffles me” Pelech said.

He told officials that police officers have been riding around town in their personal vehicles and stopping anyone “who looks like they don’t belong in the town” in an effort to apprehend the culprit. Pelech asked residents to remain vigilant and report any suspicious behavior to the Police Department.

Library Director Sheila Watson announced that the recent library book sale raised over $1100 and she thanked everyone who came out to help.

“It was a real community effort,” she said.

Commissioner Francis Gorman reported that the renovations on the Washington Avenue Coast Guard Station are scheduled to begin within 10 days and should be fully operational by Memorial Day of 2014.

“It should be a nice renovation” Gorman said.

Construction has also begun on Volunteer Park, with plans to replace and redo both the tennis courts and the basketball courts in time for the spring. The ice-skating rink in Volunteer Park is scheduledto open within the next two weeks in time for Christmas.

Learn About the History of Avon Pool