Summerfield Avenue Railroad Crossing to be Closed to Vehicular Traffic 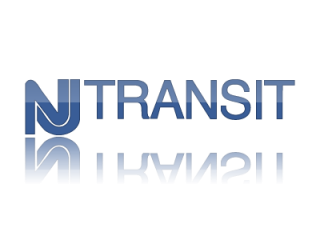 Asbury Park officials said this week they have lost their fight to prevent NJ Transit from closing off the Summerfield Avenue railroad track crossing to vehicular traffic.

The NJ Transit proposal was denounced by the council, police and fire departments, and the city engineer but, eventually, to no avail. A proposal to also close-off the First Avenue crossing has been dropped and no date has been announced yet for the Summerfield Avenue closing, acting-City Manager Anthony Nuccio said.

But at least one business owner said this will be a real hardship for him.

Sam Vaccaro, owner of The Hardware Store at the intersection of Summerfield Avenue and Main Street, said was told that the closing was probably inevitable.

The city narrowed the width of Summerfield Avenue about five years ago by about four feet to provide for a green apron along the edge. But now the street does not have adequate width so Vaccaro’s 40-foot delivery trucks can turn off of Main Street.

“The street is too narrow. All of my trucks now come off of Memorial Drive and down Summerfield to make my deliveries. Then they go up to Grand Avenue when they leave,” he said previously.

“I have no idea what to do. What, maybe have to clear Main Street so a truck can come down? They are 40- feet long. But I guess we will work it out,” he said.

A diagnostic team from NJT recommended closing the two crossings after an inspection last August. According to a 2009 state Department of Transportation study, Summerfield Avenue has the highest number of car accidents and the lowest amount of pedestrian traffic.

The Summerfield Avenue crossing would be cut off to vehicular traffic using a decorative fence.