Preparing for One of Shore’s Oldest Rivalries

by The Coaster Editorial Staff
in Asbury Park, Neptune, Sports
1
VIEWS
Share on FacebookShare via EmailShare on Twitter 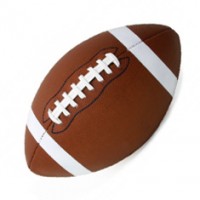 Neptune to Honor Veterans With Banners Displayed in Ocean Grove