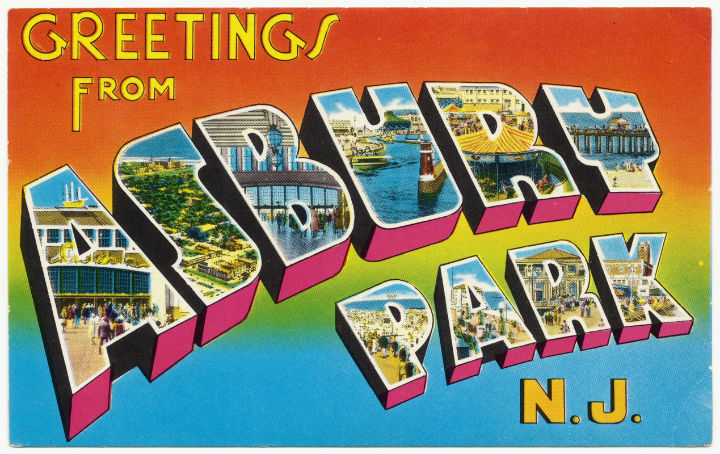 Asbury Park’s long term post office problems may be coming to an end.

Mayor John Moor said this week that after a conference call Fri., Jan. 27 that included him,  City Manager Michael Capabianco, two representatives from the United States Post Office in Washington, D.C., the regional post office manager Sharon Young and Congressman Frank Pallone he is hopeful that things will improve.

Moor thanked Pallone for becoming involved in the ongoing problem.

“Without him the call wouldn’t have happened,” he said.

Moor explained that about six months ago there were some serious complaints made about the post office prompting the mayor to reach out to Pallone’s office for help.

Over the past years complaints have come in about the post office regarding tax bills not being delivered, mail being delivered to the wrong address and most worrisome to Moor pension and Social Security checks not being mailed to elderly residents on fixed incomes.

“The tax bills are one thing, but not getting checks is important, they rely on that,” he said.

“We all walked away happy….clean up your game and move on,” he said.

“She said ‘We know about them and have already started fixing them,’ ” he said.

The mayor said that in past years when the city did a mass mailing they would actually take the mail to either Long Branch or Red Bank to make sure it was delivered.

In the meantime a post master from another location, Richard Disanza, has been named Officer In Charge, temporarily, an employee from the Asbury Park Post Office said in a phone call this week.