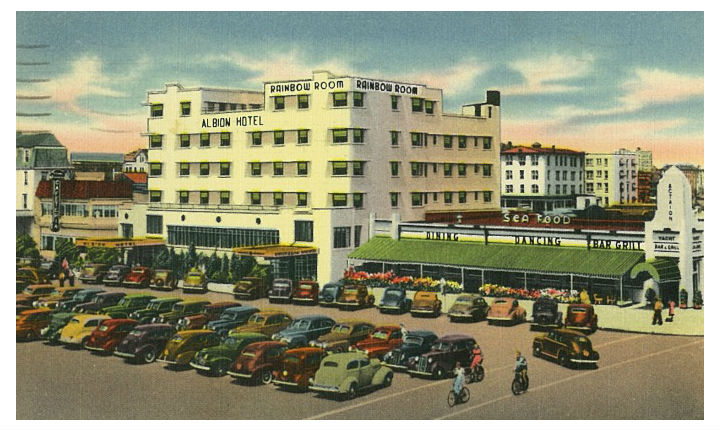 Asbury Park officials voted to approve an ordinance that will give names to previously unnamed alleys in the city.

The new designations will help residents receive deliveries and will ensure that emergency services can better identify residents’ locations.

“Asbury Park has a rich history and the naming of these alleys after historic sites that we have unfortunately lost memorializes these places as special to the city,” said Mayor John Moor.

The following are names given to seven new lanes: