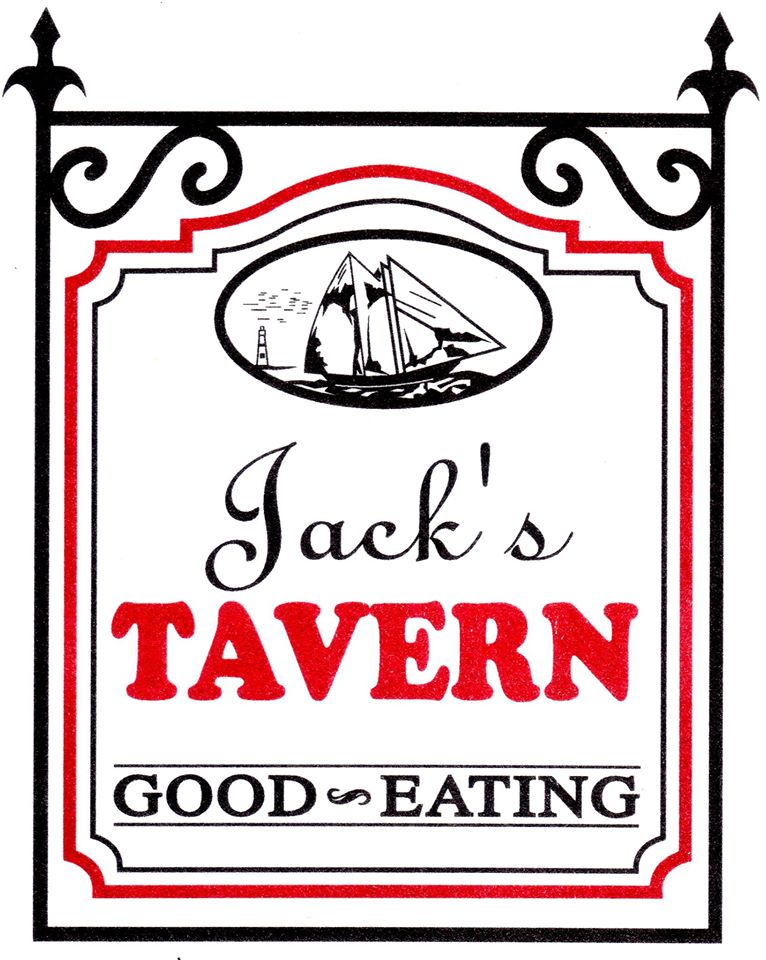 By ERNIE LIBBERATORE
Special to The Coaster

Jack’s Tavern, affectionately called Jack’s by the Tracks, in Belmar has been sold.

Over the weekend longtime patrons and new patrons came to drink a beer and say farewell.

Owner Mike Terranova welcomed his patrons, for the last time, to the tavern on 10th Avenue over the weekend.

“It could not have been a more gratifying experience,” he said. “This is the stuff storybooks are made of.”

The Speakeasy became legal in 1934 and took on the name of Terranovas’ great-grandfather on his mother Carol’s side, Jack Smith.

Mike’s Dad, Joseph worked as a Chemist for Hess Oil, married his college sweetheart Carol, while sharing the duties as a bartender in the 50’s and made way for his son in the 70’s.

Mikes sister Cindy and brother also contributed to the success.

Replacing the pool table with a restaurant and dining tables and the age of 17 Terranova remembers helping customers,  “..feed the fireplace with logs.”

That couldn’t be done today with all the  liability concerns.

“Belmar was always welcoming to me and my family….still is to this day,” he said.

He recalled that the “phone booth is not as active as it once was.

“What is active is the affection of the customers, cooperation of the borough and sincere feeling of appreciation I have for the communty over the decades,” he said.