by The Coaster Editorial Staff
in Neptune City 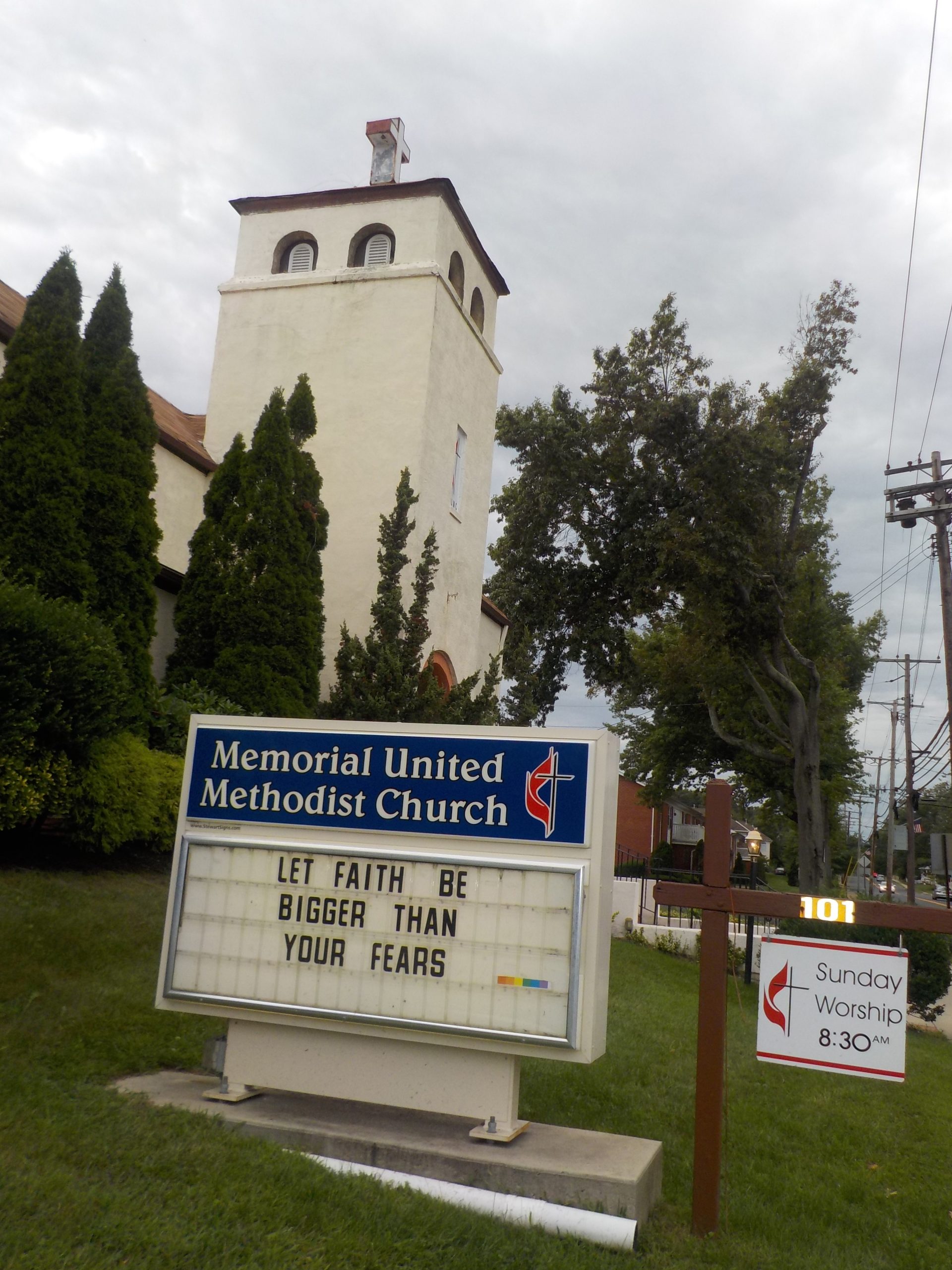 Coaster File Photo
The former Memorial United Methodist Church in Neptune City will be the new home of the New Bethel Church.

Another Reuben at Kelly’s

New Bethel Church in Asbury Park will be finding a new home for its congregants at the end of this month as they move to what was once Memorial United Methodist Church in Neptune City.

The Methodist Church closed its church doors on Sept. 15, 2019, after its106th anniversary. The Neptune City church had tried to find a new tenant several years ago but to no avail and the decision was made to close.

Now after almost two years without a tenant the former Memorial United Methodist Church will become the new house of worship for New Bethel Church, formerly known as Bethel Church of Jesus Christ Apostolic. The parishioners will celebrate their new and larger location in Neptune City with their first service scheduled for Sun., Aug. 15.

Sister Racquel Mattis, assistant church secretary and secretary to Pastor Audley Largie, said she believes the new location will be able “to house the vision that God gave us nine years ago.”

“We have been at 1409 Asbury Ave. in Asbury Park since 1999. We will be celebrating 40 years but 20 years at this location. The benefits of moving to this Neptune City church are having classrooms, a youth facility, offices, and a banquet hall. Our church offers an environment for people to come together and fellowship and to become more educated in Christianity and learning the Bible. We offer special programs for men, women, and children,” she said.

According to Mattis, there are approximately 250 church members who are from various towns including Neptune, Howell, Jackson, Ocean Township, Asbury Park, Lakewood, and Toms River.

“Right now we have New Bethel Academy and Bible Study on Zoom. We had a breakfast program before Covid. We also have a health fair once a year in September and in August we have a back-to-school event for students by giving out school supplies,” she said. “For our new location, we have ideas to have computer labs for the public, a food pantry, a dance studio, fitness programs, and college preparation for youth.”

Mattis provided a bit of history behind the beginning of New Bethel Church. She said that in 1981 Reverend Neville Largie answered the call to become the Pastor of the Church of Jesus Christ Apostolic branch in Neptune.

“This ministry was started as a small Bible study in which a group of people was meeting once a week in the home of Mother Moody. During the time of these prayer meetings, Reverend Neville Largie was a faithful member of Pastor Geneva Crudup of First Pentecostal Church in Neptune, a ministry that was affiliated with the United Church of Jesus Christ under the leadership of Bishop Munroe Sanders Sr.,” she said. “As this prayer meeting began to grow, Mother Moody approached Elder Largie to become the Pastor of this growing group. She then introduced him to her Pastor, Bishop R.C. Williams of Jesus Christ Apostolic located in Patterson. At the conclusion of the meeting, it was agreed that Elder Largie would become pastor of this local branch.”

Over the years, the church moved between many locations. In 1999 the church purchased 1409 Asbury Ave., Asbury Park. In June 2012, Pastor Largie decided to take on the role of Pastor Emeritus and install his grandson Elder Audley Largie as the Senior Pastor. The church mortgage was paid off and the name of the church was changed to New Bethel Church.