TEDxAsburyPark Returns with a Chaos Theme May 18 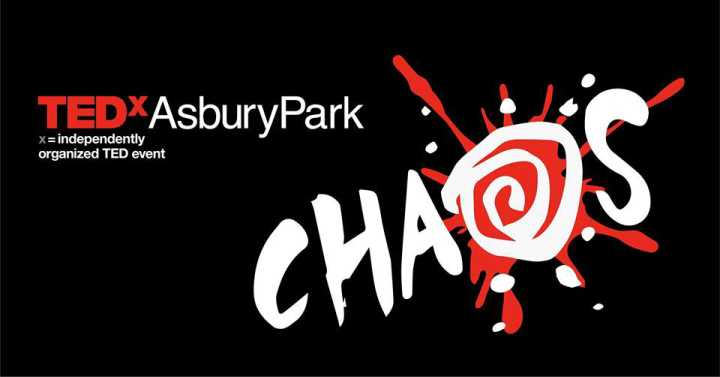 The third annual TEDx AP is coming to the Paramount Theatre in Asbury Park May 18 and it hopes to illustrate that this year’s theme chaos can be an impetus for positive change in people’s lives and the world.

TEDx talks became popular several years ago after the original broadcast on PBS.

According to this year’s organizer Marcia Blackwell, the first event in New Jersey was supposed to be at Sandy Hook until the Superstorm Sandy came along and wiped out the theater.

The event was moved to Brookdale Community College for one year and then two years each at the Two River Theater and Monmouth University.

It was Madison Marquette’s Gary Motola who invited the organization to the Paramount Theatre for the 2017 event.

The first year’s theme was identity, the second year’s passion.

This year Asbury Park resident Jordan Modell will speak about reproductive rights and a new way to educate the populace, which includes social media.

Holmdel resident Sarpmeet Canwal, a retired physicist from AT&T, will speak about Garden State Mosaic, an organization that teaches teens about tolerance and the world’s religions.

Blackwell says he is a “Smart student with a great idea.”

Also musician Matt Cook, who plays with his band in Asbury Park, will speak about the chaos of learning he had diabetes in his 20s after going into a diabetic coma.

“At first gland it sounds negative but a lot of fabulous things come out of chaos,” Blackwell said. “It’s not negative by any means.”

The event is May 18 from 9 to 5 but those attending will be able to leave and re-enter. Tickets are $70 with a 15 percent discount if you use the code: Coaster.

For tickets go to TEDxAsburyPark.com.

AsburyFest Returns with Record Number of Vendors Sept. 23 to 25

8 Candidates File to Run In City